Once upon a time I posted the table of contents for a little project from the fine folks at Future Finalists, an anthology called 1st and Starlight. 1st and Starlight gathered stories from authors whose worked had risen to the finalist level in the Writers of the Future contest, some of whom went on to win and walk down the aisle.

It's hard to believe that two years have gone by already, but I'm proud to announce the latest volume in the series, 3rd and Starlight. Edited and aged to perfection by the honorable Dr. Robert B. Finegold, the anthology will hit the shelves later this years, metaphorically at least.

Here's the awesome cover art by Lou Harper followed by the table of contents. 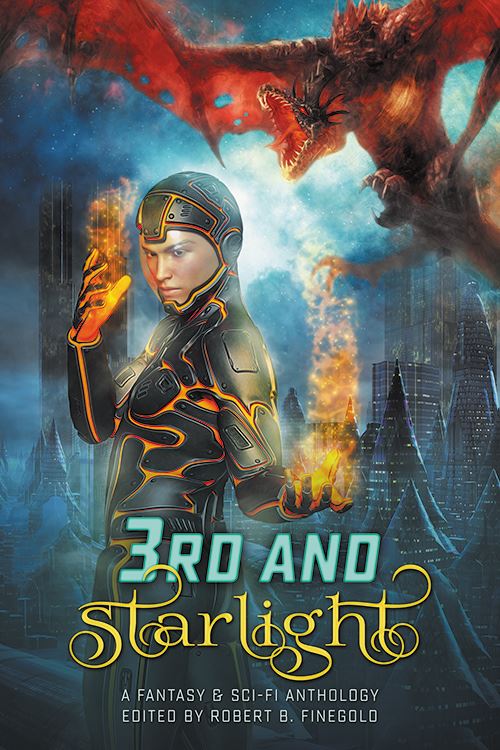 "Introduction: Back and Foreword" by Robert B. Finegold, MD
"The Memory of Huckleberries" by Rebecca Birch
"The Temptation of Father Francis" by Nick T. Chan & Jennifer Campbell-Hicks
"The Waiting Room" by Philip Brian Hall
"Last Time For Everything" by K. L. Schwengel
"Skinners" by Rachelle Harp
"Amma's Wishes" by M. E. Garber
"Three Flash" by Dustin Adams
"A Green Tongue" by Frank Dutkiewicz
"A Matter For Interpretation" by M. Elizabeth Ticknor
"The Root Bridges of Haemae" by Sean Monaghan
"Red is the Color of My True Love's Hair" by William R. D. Wood
"Bad Actors" by Julie Frost
"In the Heart of the Flesh" by Scott R. Parkin
"Shattered Vessels" by Kary English & Robert B.Finegold, MD
Posted by William R.D. Wood at 2:31 PM 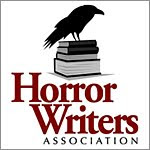 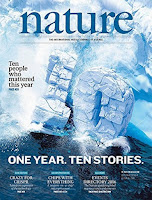 No Sh!t There I Was

Vignettes from the End of the World 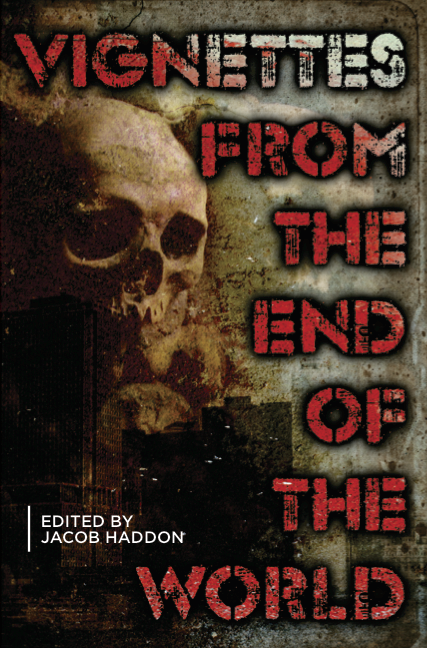